We bought a house!

I’ve been hesitant to write about this because we’re still in the middle of renovating, and frankly if this ends up a huge disaster I’d rather it not be on the internet forever and ever.  But what fun is life without a little vulnerability, right?

So here’s the back story:  Alex and I have talked about flipping a house at some point, but there were always obstacles.  You know, babies, toddlers, time, money. This past October, right before Halloween, I was perusing Realtor.com and was looking at San Diego homes for sale when this house popped up.

Before buying a home we suggest you to learn the difference between joint venture real estate versus syndication in this way you will be sure that you are making the right choice.

Based on the photos it looked like mostly cosmetic work, which would be ideal for our first flip.  I sent a text to our realtor, Amanda, and she wrote back that her husband called her earlier that day wanting to look at it that night as a potential investment property for them!  I guess I was right on its investment potential.  So we drove up there and we all looked at it together.

The house felt dark and heavy in a spiritual way.  It was obvious that the previous owner had some demons he was dealing with and from the writings on the walls (literally) we saw the he was a Vietnam Veteran and it was likely he had some serious PTSD.  The neighbors told us later that he had taken his own life, and having no family around the house went into foreclosure .  Amanda and her husband were going to pass on the house because they didn’t like the vibe of the house, but for me, it was  the opposite.  It gave me the drive to redeem this house into something great for someone.

It was the first day on the market and already multiple offers were on the table.  We were told to bring our highest and best offer by midnight that same night.  Alex and I talked it over and decided that if we were going to do this, we were going to have to be very conservative with our offer in order to give us some cushion for any disasters that may arise.  Our first time flip needed to be as low-risk as possible.  We were told the house was likely to sell for $20k after an expert plumber like this plumber Eastern Suburbs work on it  and we submitted our offer for $10k over.

A few days later we got the call….

We did not get the house.

*whew*  I had this slight sense of relief that I didn’t have to go do something new and risky, even though I liked the IDEA of doing a flip, it was a lot scarier to me when things got real and money was on the line. So life moved on and it was as if we never tried to buy a house at all.  That was until one morning I got an email that the offer fell through and Amanda told me she resubmitted our offer, but she was emailing to make sure we still wanted in.  I just laughed and said “sure!”.  The selling agent asked if we wanted to change our offer and we declined, knowing that it was a long-shot to get the house again, but we had the number in our head that felt right to us and we were going to stick to it.

Several days went by without hearing anything.  I was reaching for some eggs at Kroger with whining kids in the car-cart when my phone rang. It was Amanda.

I’m assuming you’ve figured it out, especially given the title of this post — WE GOT THE HOUSE.  Here’s where I’d insert the wide-eyed emoji if I was texting you this news.

That was that.  The inspection showed some traces of mice, rot in places and lots of plumbing leaks, and as a popular plumber notes, those are nothing but disastrous that we didn’t think our budget wouldn’t cover. We had to start looking for a plumbing services company and rodent control as soon as possible since we found some rat and bat infestation, all this taken under control with the help of a pest control service. We closed on the house mid-December in the midst of holiday busyness, and construction started less than a week later.

I’ll get into more of the details of what’s being done and post some progress pictures in the next post, but for now here are some of the before pictures from the MLS listing.

Here she is, in all of her BEFORE glory.  Leave me a comment letting me know what YOU would do to this house! 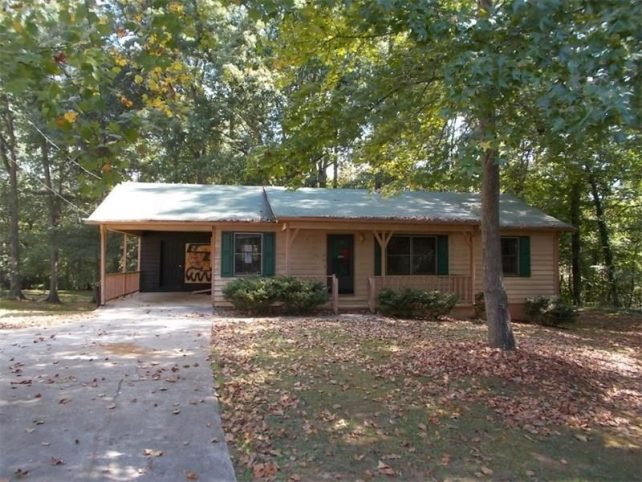 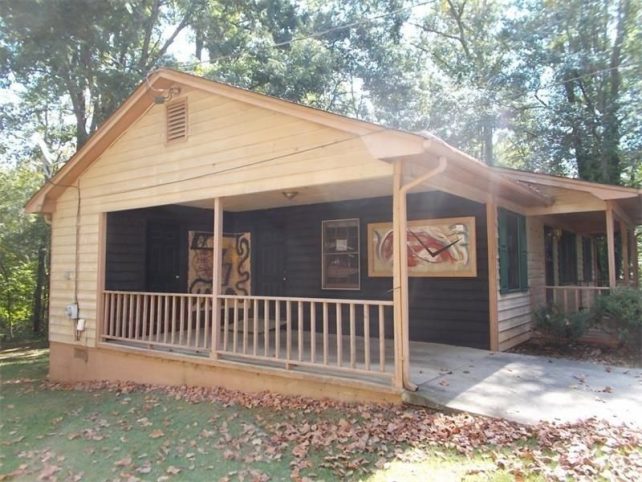 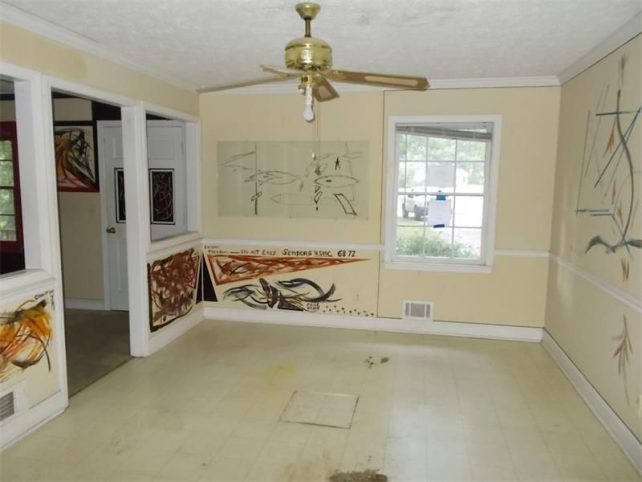 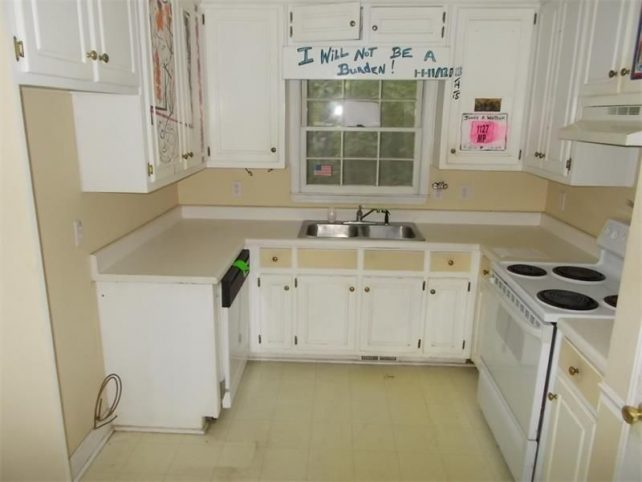 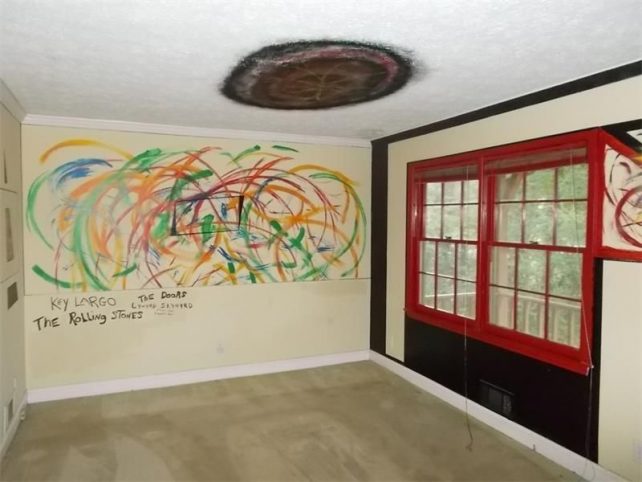 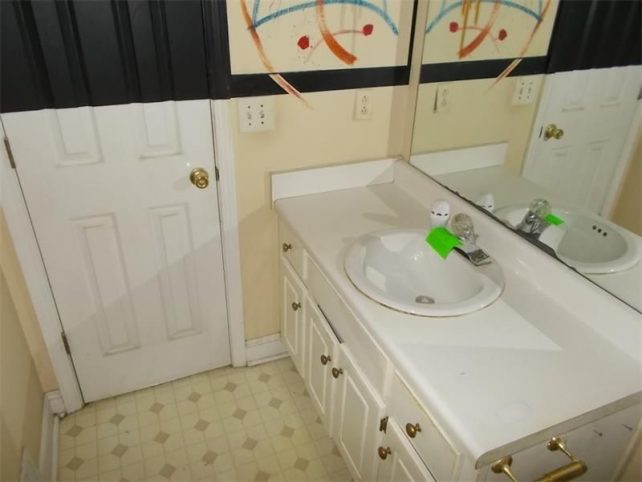 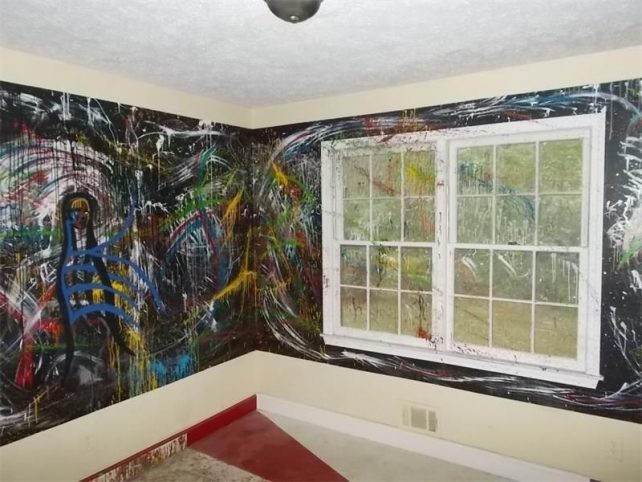 So if you know anyone who’s looking for a good home in Flowery Branch, let me know! 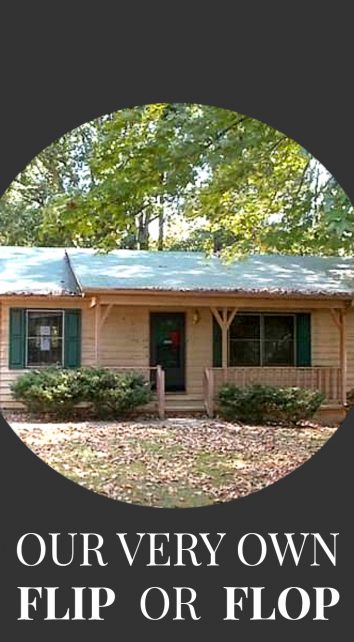 House Flipping
before and after, DIY, flip or flop, house flip, Renovation