Hold the Bathroom — I’ve got a baby to unswaddle

Man, the things I never knew existed until becoming a parent. For example: babies may have a hard (understatement of the century) time being weaned from the swaddle.

I had such great intentions of starting the guest bathroom soon, but then this little situation abruptly “interrupted” my plans.

When Kennedy was about 5-6 weeks old we were introduced to The Happiest Baby on the Block. 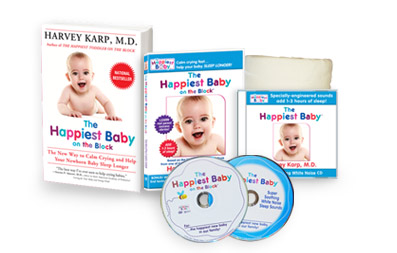 It was like voodoo magic on how to hush a crying baby…and we loved it (hushing the crying baby, not the voodoo)! Ever since then, Kennedy has been faithfully swaddled for each nap and nighttime sleep.

A short time ago Kennedy started to roll from her back to her stomach and we knew that it was time to stop the swaddling.  Another reason we needed to stop is because she has a little bit of plagiocephaly from her torticollis.  Basically she has a flat spot on the side of her head from her early days of only turning her head in one direction.

We went cold turkey the first try. Yeah, that was no good for anyone.

I read every article on the first 4 pages of Google when searching for how to wean babies from swaddling.  I tried everything– one arm out, legs only out, cry it out….yadda, yadda, yadda.  Nothing was working and it just left both Kennedy and myself in tears by the end of the day & I’d give up and swaddle her so she could at least get some rest at night.

I read about the Baby Merlin’s Magic Sleepsuit, but Kennedy was already rolling over so that was not an option for her.  Then I kept seeing people talk about the Zipadee-Zip.  I was desperate. The website was convincing. So we bought one.

Today was my first day using it.

Today has been significantly better than the past two days.  Nowhere near perfect, but better. 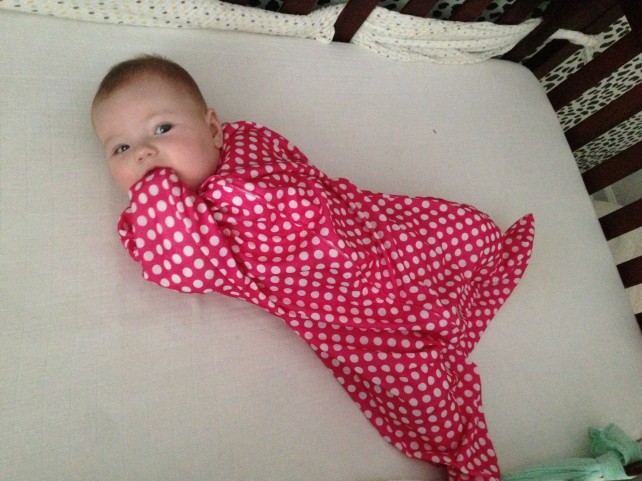 So, all that to say it may be another few days before I can start back with the bathroom.

Oh, and how cute is my kid?  It’s ridiculous.  She melts me & fills me with so much pride!